Dreamlike gardens, a grim ruin and the history of the MacDonalds all in one spot: Armadale Castle and the Museum of the Isles on Skye offer this.

Clan Donald was once the most important clan in the Highlands and Islands. But then came the Highland Clearances, the effects of which scattered the MacDonalds to the four corners of the earth.

In 1971, when a MacDonald chief put the last clan lands on the Isle of Skye up for sale, the members acted: they pooled money in a trust and bought up Armadale Castle and the surrounding land. Thus they created the last home of the MacDonalds here to preserve the clan heritage.

The good thing is that the Armadale Castles, Gardens and Museum of the Isles are open to everyone, not just the MacDonalds. And they are well worth a visit.

The gloomy ruins of the former manor house exude a certain romanticism. Especially through the beautiful archway, which is overgrown by vines here.

A few years ago, weddings were even held underneath it, but now the area is fenced off as the building is no longer a safe area.

The gardens and park are a real beauty, boasting colourful trees especially in autumn.

The Clan Donald Lands Trust, which is responsible, is constantly striving to beautify the grounds in the process.

After a walk in the gardens, it is then worth visiting the Museum of the Isles. The building, by the way, was built in the shape of a reclining Celtic cross.

Inside, plaques, documents, relics, weapons and more tell of the history of the Dalriada Isles, from the Lords of the Isles and the MacDonalds to the present day.

Of course, this includes the story of Flora MacDonald and Bonnie Prince Charlie’s escape.

When you finally leave the Armadale Castle estate, you’re richer for a piece of culture and the memory of an ornate garden.

The origin of the estate was a house built in 1790. At that time, the family of the clan chief moved from Monkstadt on the northern peninsula of Trotternish to the southern peninsula of Sleat, and continued to extend the estate at Armadale until 1815. The architect James Gillespie Graham, who also designed, for example, the Glenfinnan Monument, was in charge. He gave Armadale the typical Scottish Baronial style look of the time.

In 1855, a fire destroyed parts of the building. Afterwards, Armadale Castle was given its present form, but in better condition. For example, what is now just an archway was once the entrance to a hall with stairs – the stairs can still be seen behind the arch. Above the arch, a large stained glass window depicted Somerled, the ancestor of the MacDonalds.

But in 1925, the MacDonalds left the little castle to decay – it became the ruin that can be seen today.

Curiously, by the way, the oldest part of the Castle is the one that the Clan Donald Lands Trust restored and is quite inconspicuous on the north side – the white cottages on the right as you stand in front of the Castle.

The combination of garden and museum does have its appeal. Especially as the Museum of the Isles is really beautifully designed and vividly depicts the history of the Highlands and Islands – even using replica standing stones.

Along with the sometimes beautiful view from the Castle over the Sound of Sleat sea, I always enjoy visiting there.

Tip: Restaurant in the stables by the car park

The white building of the former stables stands by the parking lot. In its rooms there is a restaurant run by the makers of Deli Gasta.

The Gasta at Armadale Castle serves snacks and coffee during the day between 11am and 3pm. Then, between 5 and 9 p.m., you can have dinner there, too.

With navigation device: “IV45 8RS” brings one roughly to Armadale. Here pay attention to the signposting to the Castle.

Without sat nav: From the Skye Bridge on the big road A87 through Breakish, until shortly before Broadford the road A851 turns off to the left. Armadale is already marked there on a large green sign. Follow this road for about 20 kilometres, then turn right into the car park.

From the ferry at Armadale just follow the A851. The Castle car park is on the left after a few kilometres.

BesonderheitCastle ruins in beautiful gardens, Clan-Donald Center with info about the MacDonalds

Postcode für Navis"IV45 8RS" brings one to the place 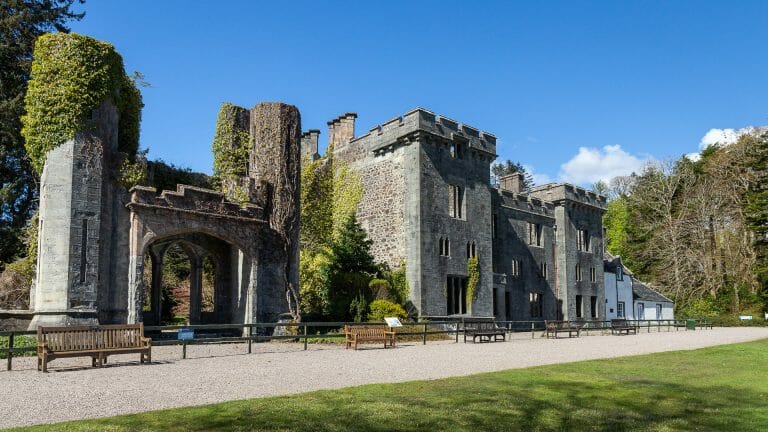 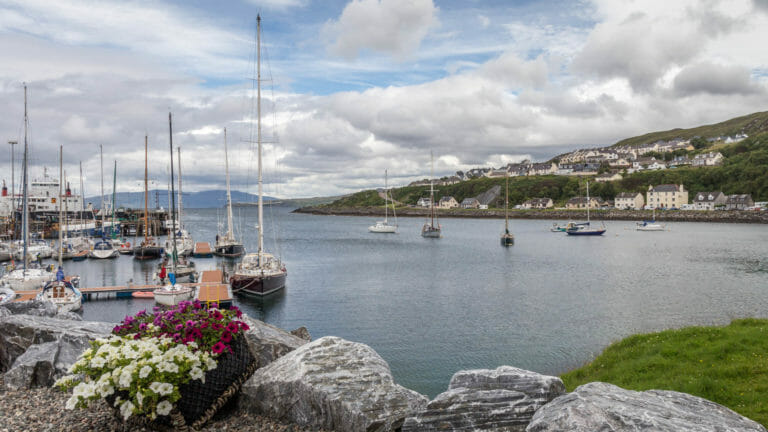 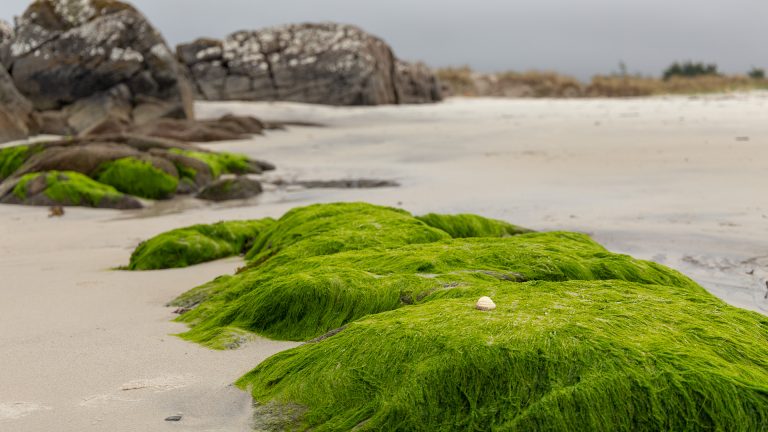